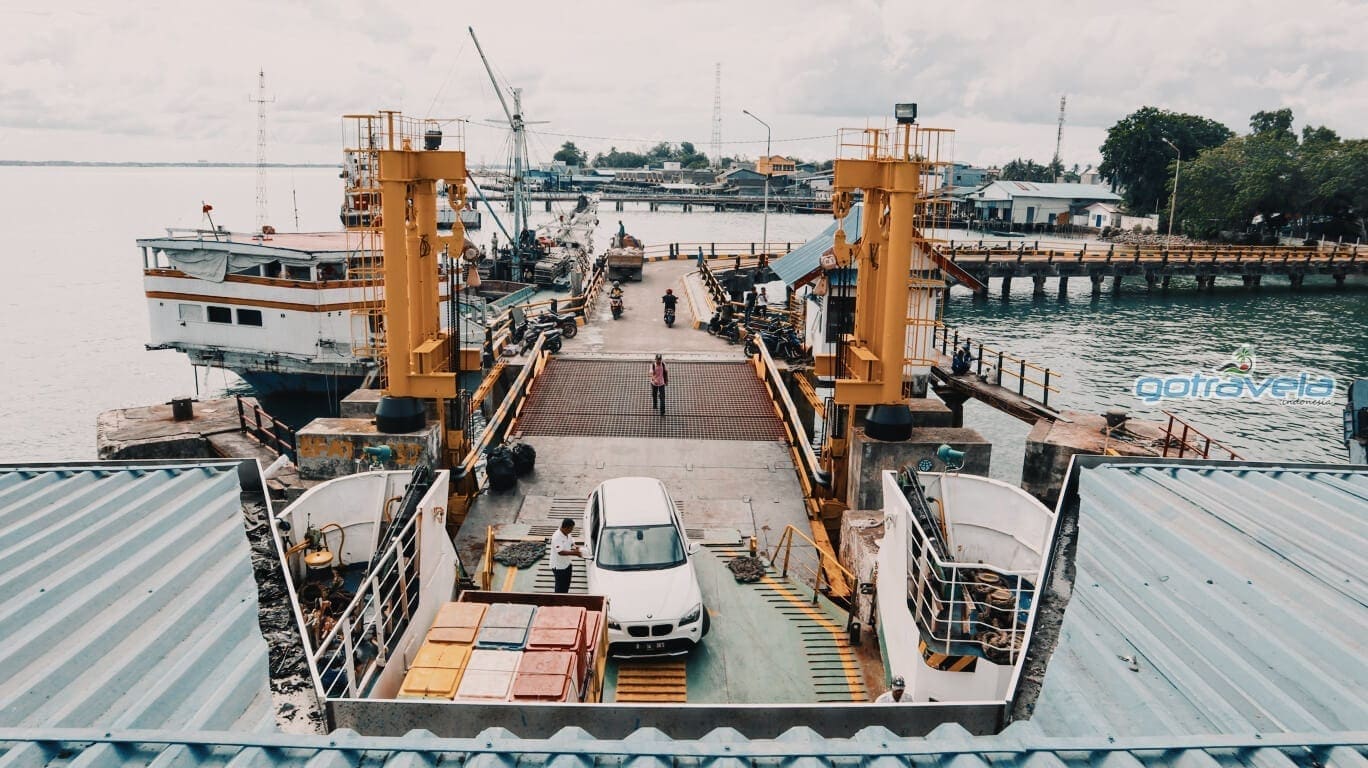 Sri Bintan Pura seaport & Bintan Island is the national and international ports. The location is in Tanjung Pinang City, on the west coast of Bintan Island, Riau islands. It connects to Tanjung Pinang to the ports in the north such as Lobam and Bulang Linggi seaports.

Islands in the west coverage Tanjung Balai port (Karimun Island) and Telaga Punggur port (Batam Island). Shipping to the island in the south leads to Lingga Island and Singkep Island.

Sri Bintan Pura seaport & Bintan Island has transportation line to Singapore and Malaysia. The seaport links to HarbourFront and Tanah Merah ports in Singapore. It associates to the Stulang Laut port in Malaysia.

Several kinds of ships stop by here such as Sentosa ferry and Merbau ship. Besides that, there is pompong motorboat to connect to Bintan Island and Penyengat Island (10-15 minutes).

Sri Bintan Pura seaport & Bintan Island formerly is Tanjung Pinang port. It means as the gate of the Riau Islands that is essential and it is in the majestic Bintan Island “. The Tanjung Pinang seaport had built in 1925 during the Dutch occupation. It took wood construction as the tool and facility.

The change of name from Tanjung Pinang to Sri Bintan Pura occurred on January 21, 1984. Mr. Pongky Soepardjo as Director General of Sea Transportation inaugurated the name and passenger terminal at the same time.

Sri Bintan Pura Seaport & Bintan Island gets three stages of development by PT Pelindo II. The first stage had begun from February 2017 until the end of 2017. The construction focuses on the terminal building and spent around IDR 43 Billion.

Then, the second and the third stages will finish in 2018 with total fund around IDR 80 billion. PT Pelindo II uses the fund to expand the parking area and hall. Overall, the seaport consists of two edifices where the first building has a book shape. Meanwhile, the second is in the form of a ship.

Sri Bintan Pura seaport & Bintan Island has been ruled e-money (electronic money) payment for the entry ticket start from July 15, 2018. The system is for the domestic and international terminal’s arrival. It becomes the first port in Indonesia that use e-pass system.

Sri Bintan Pura seaport & Bintan Island has a dominant rule as the domestic and foreigner passengers. The condition of the port is difficult to develop towards land. Even though, some the alternative ways can be done with extended to the sea.

On the other hands, several Investors have reclaimed around the area the port must be able to adjust the conditions. This seaport is in Bintan Island so that it has the same geography and climate. 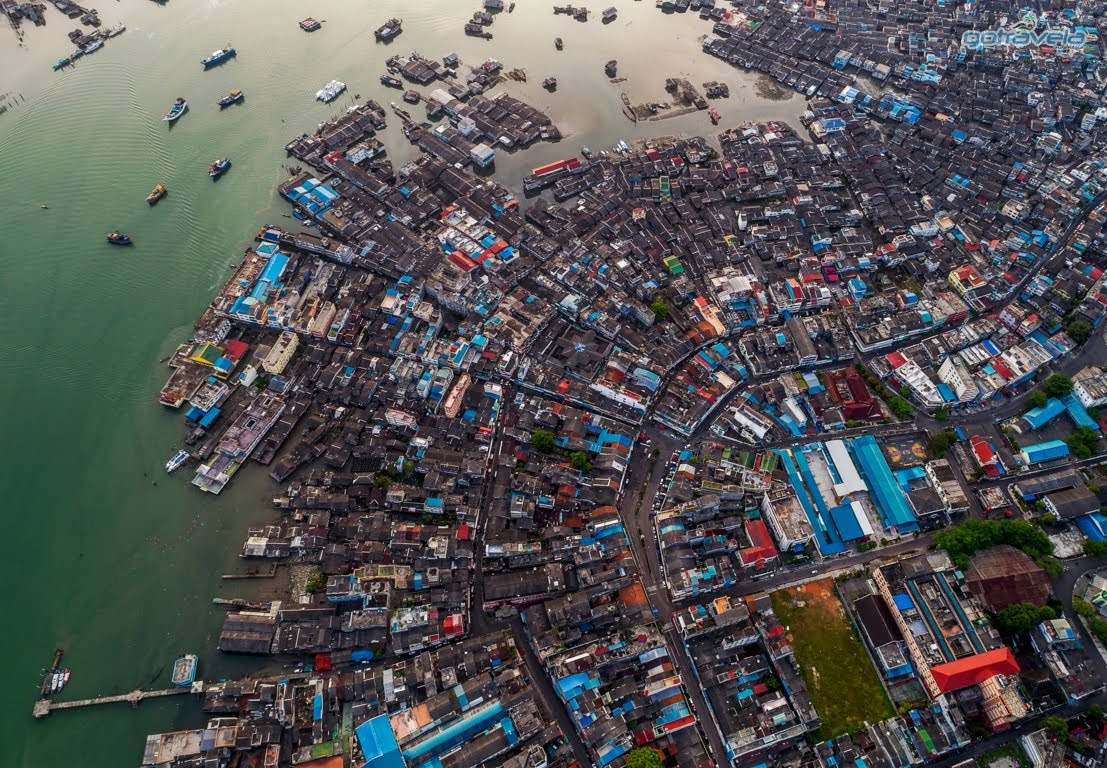 Between the October and March, Bintan gets the north monsoon season. Much rainfall and strong wind become the sign of the season. Nonetheless, the weather is commonly sunny all year around. From November to March, people also call it as the Bintan Monsoon.

As one of the vital objects in Tanjung Pinang city, Sri Bintan Pura seaport & Bintan Island gets very crowded passenger visit. The average amount for the domestic passenger is around 2000 people per day for leave and go. For international terminals, there are at least 5 calls per day from Singapore and Malaysia only 2 times.

The entry cost of the port rises by IDR 5.000 along with the additional facility. At this time, the port has added some facilities. It is such as waiting room chairs, TV, AC, CCTV, and freight transportation. The most important thing it will be the best port in the world.

How to get there

Sri Bintan Pura seaport & Bintan Island brings everyone from throughout the world. It enters many people from Singapore, Malaysia, and Batam. Most of the foreigner travelers come from Johor Baru Malaysia and Singapore. Meanwhile, the domestic tourists are able to come from Batam.

Tourism and Destination in Bintan Island

Bintan is the island with about 200.000 people from various cultures. They come from Bugis, Malay, Chinese, and also the Orang Laut (sea people). Bintan offers many interest activities to do such as: 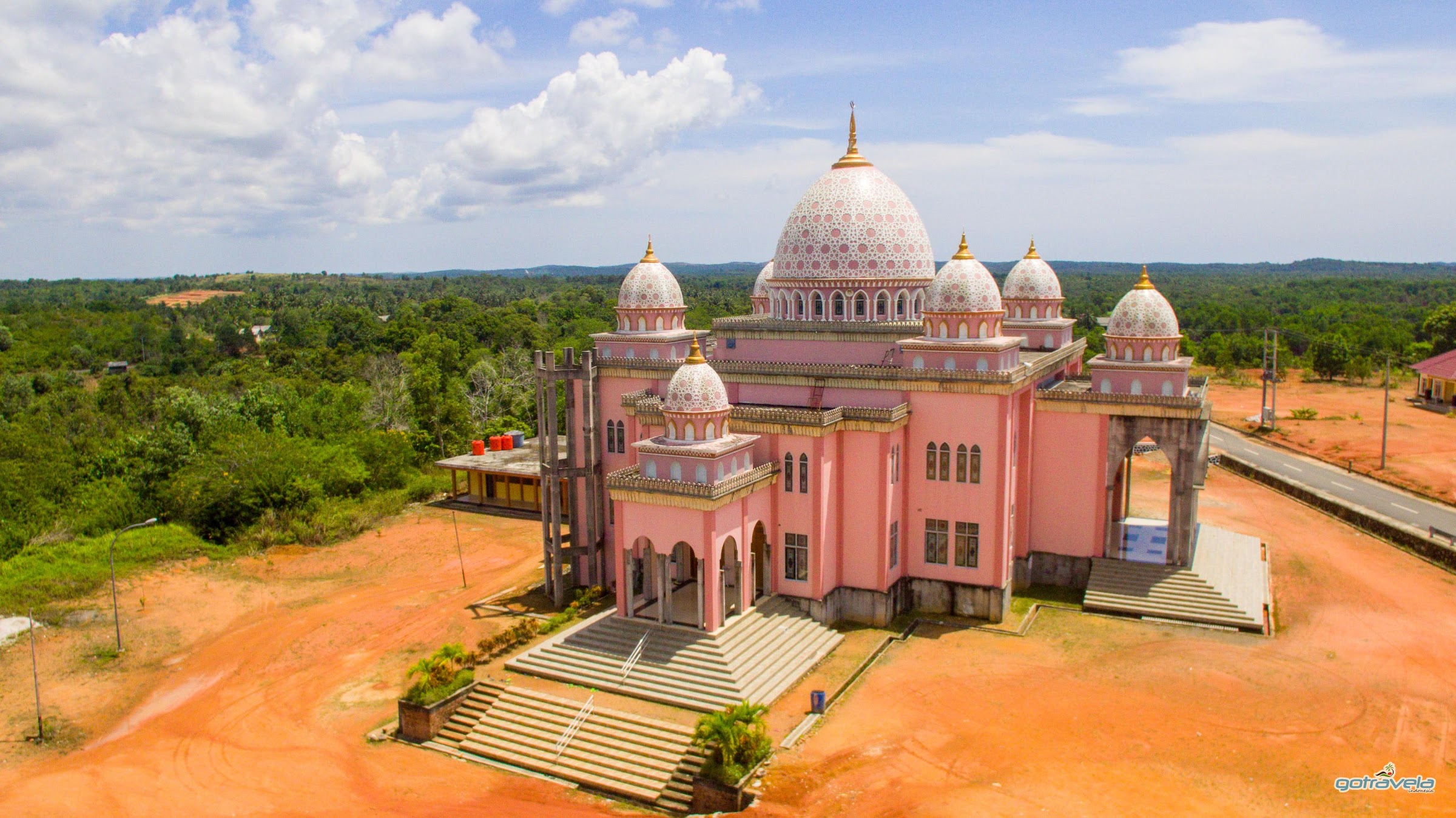 Meanwhile, the attractive places to visit are: 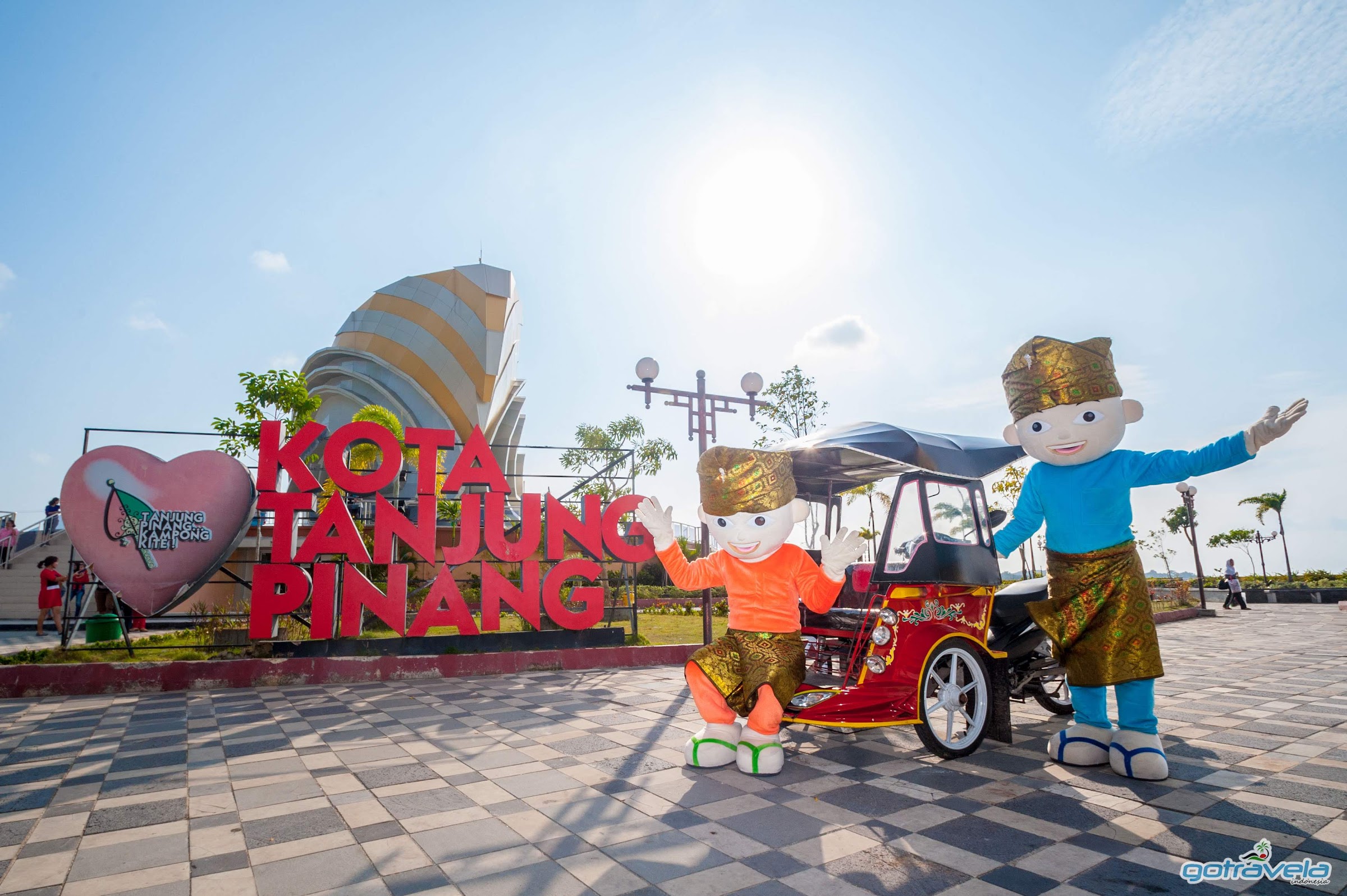 Come to Bintan by ship or plane is no problem because everyone can buy the ticket online. There are many online travel agents in Indonesia. One of them is gotravela indonesia which has much information. You can book ticket, accommodation, and all about Bintan Island. The website also gives information about the other cities in Indonesia. Buy a boat ticket from this website to Sri Bintan Pura & Bintan Island as well as you can.

This site uses Akismet to reduce spam. Learn how your comment data is processed.

Super Recommended, not pricey and worth the money. We bought our fastboat tickets to Gili T at the last minute, they were very responsive and helpful. Even they didn't complain at all when I had to change my booking because one of our friend got sick and couldn't make the trip.

Great travel service. Our trip to Nusa Penida is very satisfying. The driver is friendly and very helpful. The bungalow we stayed is great also. The owner of the bungalow is very helpful and friendly. Good job Gotravela Indonesia... 👏 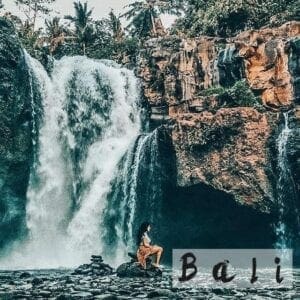 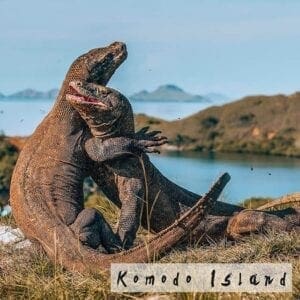 
are you looking for?

How to order & payment
Term of Site
Term of Rent
Sitemap